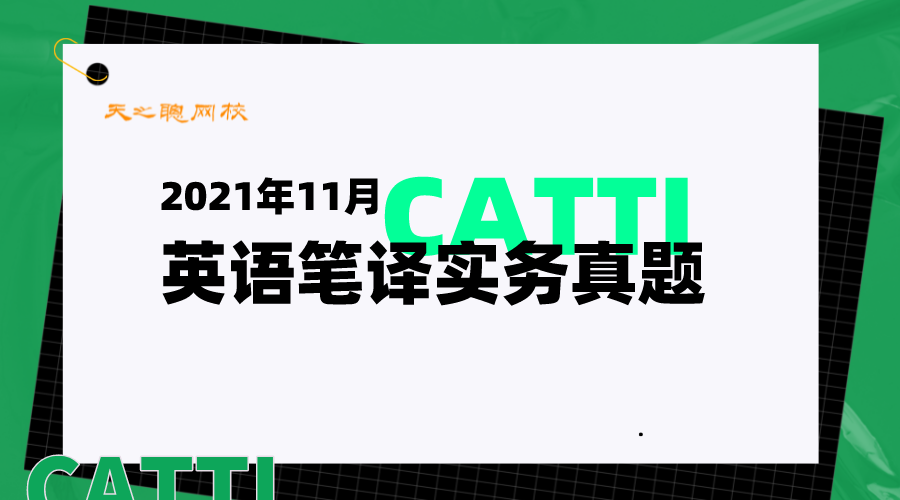 A spectre haunts this book-the spectre of Europe. Just as the 700 pages of Tony Blair's autobiography could not escape the shadow of Iraq, so the 700 pages of David Cameron's memoir are destined to be read through a single lens: Brexit.

For all its detailed accounts of coalition talks with the leader of the liberal Democrats or Syria debates with Barack Obama, Brexit is the story. Cameron acknowledges as much, writing several times that he goes over the events that led to the leave vote of 2016 every day, “over and over again. Reliving and rethinking the decisions, rerunning alternatives and what might-have-beens.”

Later he writes: “my regrets about what had happened went deep. I knew then that they would never leave me. And they never have.”

It's this which gives the book its narrative arc, one it shares with Blairs. Both tell the story of a man whose previously charmed path to success is suddenly interrupted, running into a catastrophe that will haunt him to his last breath.The development is the same in both cases, a series of consecutive victories--- winning his party's leadership, rebranding and modernizing that party to appeal to the centre ground, reaching Downing Street, winning re-election—only to make a decision that will wreak lasting havoc.

Cameron offers the same defence for Brexit that Blair gave for Iraq: yes, things might have turned out disastrously, but my mistake was honest, I acted in good faith, I only did what I truly believed was right.

Which is not to say that his memoir is not self-critical. On the contrary, Cameron scolds himself throughout and not only on Brexit. He writes that he often misses the wood for the trees, getting lost in policy details and failing “to see the bigger, emotional picture”.

Nevertheless, his memoir reminds you why Cameron dominated British politics for so long. The prose is, like him, smooth and efficient. The chapter describing the short life and death of Cameron's severely disable son, Ivan, is almost unbearably moving. With admirable honesty, Cameron admits that the period of mourning did not only follow his son's death but his birth,

"trying to come to terms with the difference between the child you expected and longed for and the reality that you now face." What had been a charmed life was interrupted by the deep heartbreak.

A new united Nations Environment programme (UNEP) report, jointly produced with the International Resources Panel (国际资源专家组)，says that a type of unbridled international trade is having a damaging effect not only on rainforests but the entire planet. The report, which called for a raft of new Earth-friendly trade rules, found that the extraction of natural resources could spark water shortages, drive animals to extinction and accelerate climate change-all ofwhich would be ruinous to the global economy.

The economic fallout of covid-19 is just an overture to what we would see if the Earth's natural systems break down. We have to make sure that our global trade policies protect the environment not only for the sake of our planet but also for the long-term health of our economies.

With the demand for natural resources set to double by 2060, the report called on policy makers to embrace what is known as a “circular” economic model. That would see business use fewer resources, recycle more and extend the life of their products. It would also put an onus on consumers to buy less, save energy and repair things that are broken instead of throwing them directly.

While the circular model could have "economic implications" for countries that depend on natural resources, it would give rise to new industries devoted to recycling and repairing. Overall, the report predicts a greener economic model would boost growth by 8 per cent by 2060. There's this idea out there, that we have to log, mine,and drill our way to prosperity. But that's not true. By embracing circular economy and reusing material, we can still drive economic growth while protecting the planet for future generations.

Some countries, both in the developed and developing world, have embraced the concept of a circular economy. But the report said international trade agreements can play an important role in making those systems more common. It called on the World Trade Organization, which has 164 member countries, to take the environment into consideration when setting regulations. It also recommend that regional trade pacts promote investment in planet-friendly industries, eliminate "harmful" subsidies, like those for fossil fuels, and avoid undercutting global environmental accords.

Re-orienting the global environment isn't an easy job. There are a lot of vested interest we have to contend with. But with the Earth's population expected to reach almost 10 billion by 2050, we need to find ways to relieve the pressure on the planet.